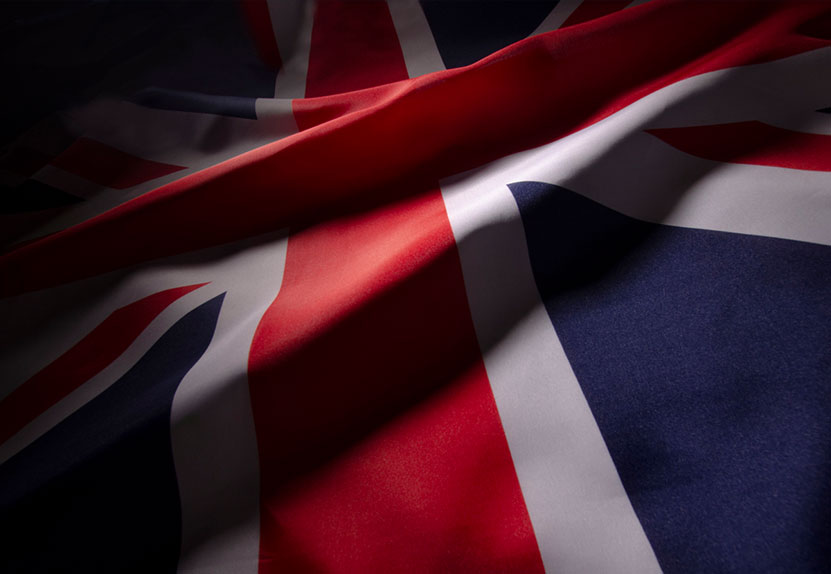 A bank with a deep
british heritage

Founded by prominent bankers and lawyers from London and New York, Hamilton Reserve Bank thrives on a simple business model: no cash, no checks, no loans, and no customer lending. The Bank efficiently offers fully integrated solutions across commercial banking and investments under the protection of strict privacy laws, as well as same day new business formation worldwide through an affiliate, AAA Global Incorporation & Trust Inc., a government-licensed registered agent and trust company. The Bank primarily serves clients via SWIFT wire transfers. Customer deposits remain in cash or government bonds. 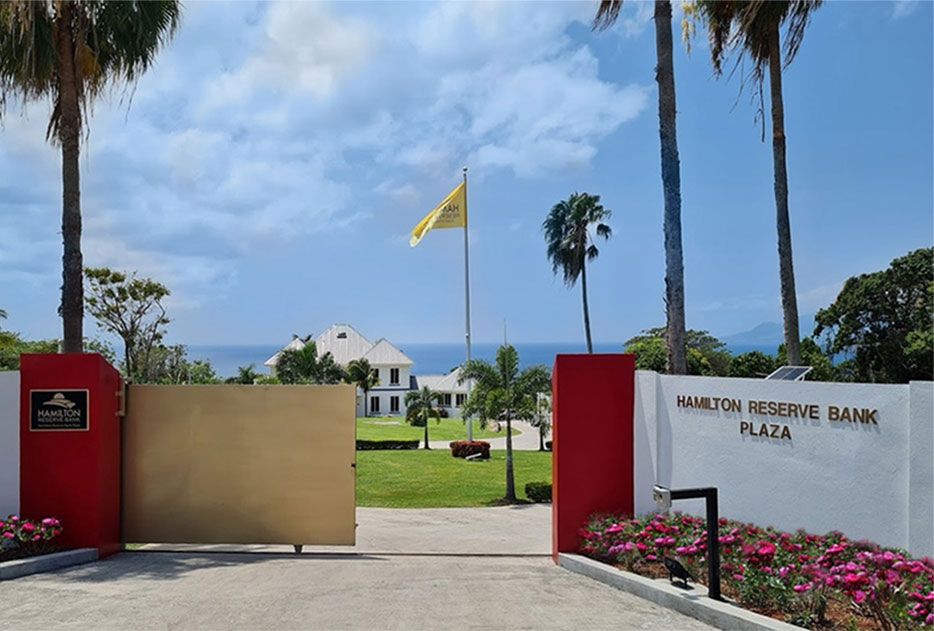 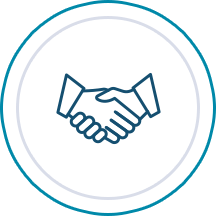 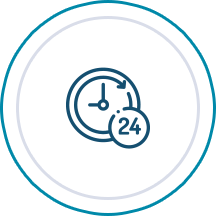 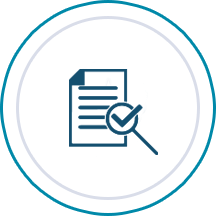 The Bank's AML/KYC/BSA programs were developed in collaboration with Kroll, a world-leading compliance advisor. The Bank has a pristine compliance history and maintains a robust regulatory compliance program. 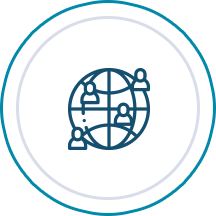 The Bank's global workforce comes from 11 countries and speaks 8 different languages. 75% of our staff is female. The Bank supports diversity and community enrichment programs around the world.

The Bank does not accept or transact in physical cash or checks. The Bank also has a “no-lending” policy and thus has no customer loans. The Bank maintains deposits in cash or selected sovereign bonds, safeguarding customer deposits.

The Bank processes bank wires to the world (including 3rd party wires) in multiple currencies via SWIFT and Fedwire. The Bank primarily transacts in USD, EURO, AED, and GBP. Daily incoming or outgoing wires are processed in real-time on the same day. The Bank has highly efficient FX executions and currency conversions.

The Bank honors customer privacy protected by law. The Bank has a duty to carefully secure client data and holds client trust in confidence against a data breach or cyber threat. 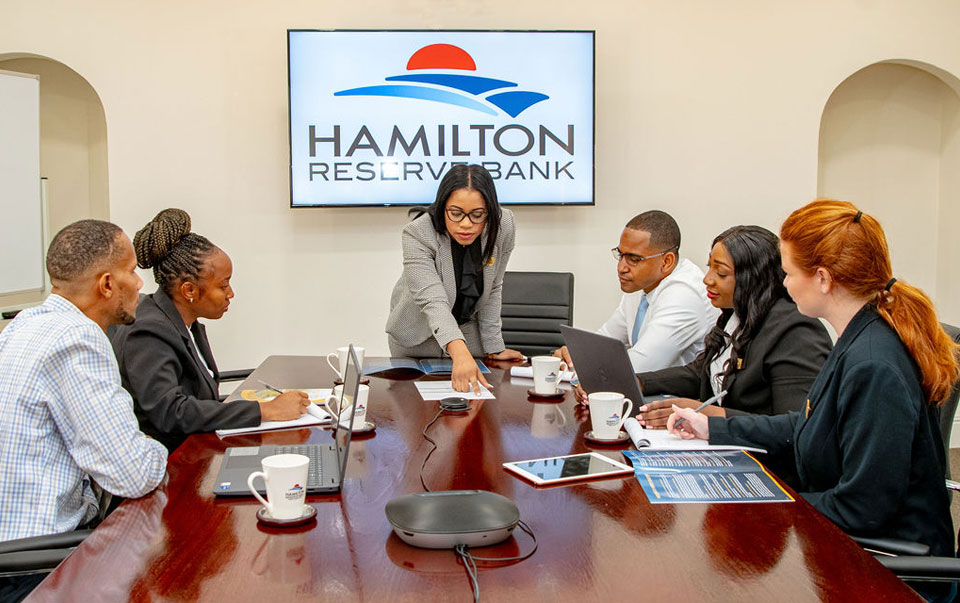 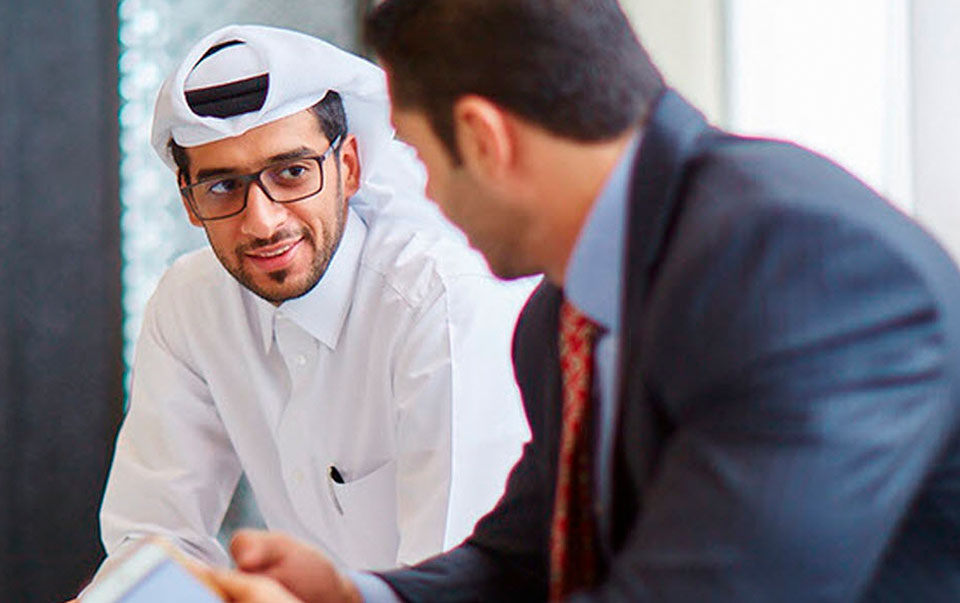 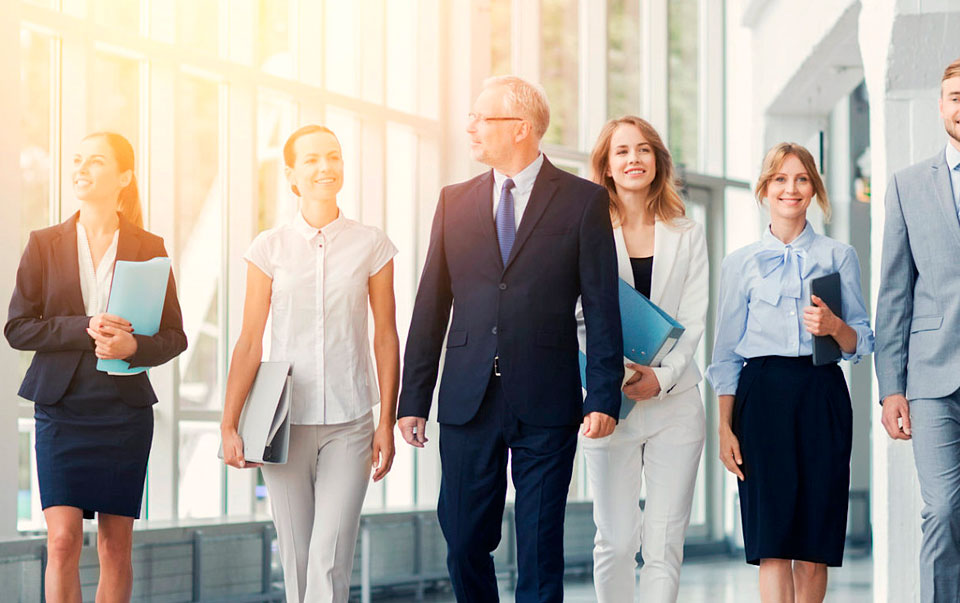 Listen to our customers and strive to achieve results no matter the degree of complexity.

Foster community development, complying with the rule of law no matter where we operate from around the globe. 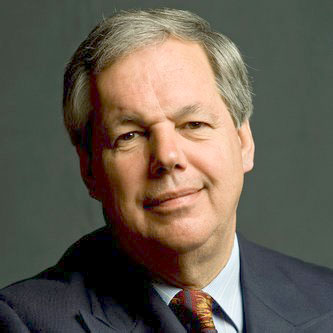 Chairman of the board

The Rt Hon Sir Tony Baldry is a UK citizen and the UK government’s former Parliamentary Under-Secretary of State Foreign and Commonwealth Office overseeing the West Indies, South Asia, Africa and North America. He was knighted by Queen Elizabeth II in 2012 and appointed to the HM Privy Council in 2014, and became a Lay Canon of Christ Church Cathedral, Oxford in 2015. During his accomplished career, Sir Tony led multiple official UK trade missions across the globe, including serving as an Honorary member of the 48 Group for his work with China. Sir Tony was a member of Parliament (MP) for 32 years and a UK government Minister for 8 years. His ministerial posts included Minister of State Ministry of Agriculture, Fisheries and Food, Parliamentary Under Secretary of State Department of Energy, Parliamentary Under Secretary of State Department of the Environment, and a Minister in the UK Foreign Office. Sir Tony was also a Personal Aide to the legendary former UK Prime Minister Margaret Thatcher. Following his retirement from the Parliament in 2015, UK Prime Minister David Cameron commended Sir Tony as “the finest example of an MP.” Sir Tony has a Master of Arts degree in International Development and a Bachelor of Law degree from the University of Sussex. He was a visiting Parliamentary Fellow at St. Antony’s College, University of Oxford and continues to be a guest member of the University of Oxford. Sir Tony is currently the leader of a commercial set of Barristers’ Chambers “One Essex Court” in London. More: Sir Tony Baldry’s Welcome Letter to the Bank’s Customers and Global Partners. 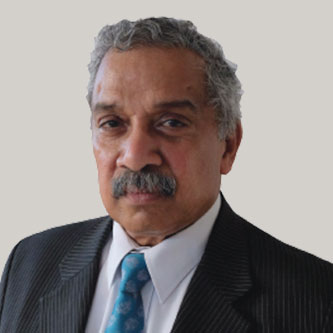 Mr. Prabhakar Kaza is a U.K. citizen and the former CEO of the State Bank of India, London (SBI London), a position approved by the UK Financial Conduct Authority (FCA). The State Bank of India is India’s largest commercial bank since 1806, and a Fortune Global 500 company with more than US$500 billion in assets. Mr. Kaza’s banking experience spans more than forty years as a well-respected, senior commercial banking executive. Mr. Kaza was also HSBC Bank’s London-based senior Relationship Director for more than a decade. Mr. Kaza holds a master’s degree in Physics from Osmania University in India and a second master’s degree in Financial Management from Jamnalal Bajaj Institute of Management Studies in India. He also has a diploma in Systems Management and a CAIIB professional certificate for bankers. He is the former President of UK Telugu Association (2010-12) and has been the President of Indian Forum on British Media since 2015. He was awarded Lord Aldington Banking Research Fellow in 1986. 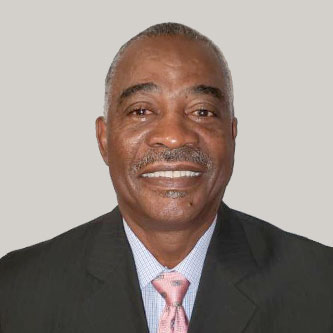 Mr. Howard Anthony Lewis has more than 30 years of experience in government services in the areas of security, regulatory compliance, internal compliance audits, and law enforcement. Mr. Lewis is the former Chief Security Officer of the British Virgin Islands (BVI) Airports Authority in charge of all physical and digital security matters for the BVI airports. He was also the Team Leader of National Risk Assessment tasked with the responsibility for the High-Value Goods Sector. Prior to joining the Bank, Mr. Lewis was a Compliance Examiner at the British Virgin Islands Financial Investigation Agency (FIA) responsible for assessing risks posed by designated non-financial service providers and non-profit organisations. FIA is an autonomous government law enforcement agency responsible for the investigation of white-collar and other serious financial crimes taking place within or from within the BVI. FIA combats money laundering, terrorist financing as well as ensuring international co-operation in the investigation and prosecution of such crimes. As a law enforcement officer, Mr. Lewis was responsible for monitoring, supervising and carrying out on-site inspections of service providers. Mr. Lewis is a member of the Chartered Management Institute (CMI). 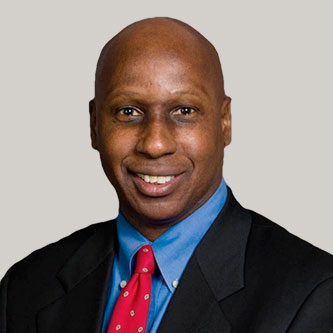 ACCOUNT APPLICATION FORMS
We use cookies on our website to give you the most relevant experience by remembering your preferences and repeat visits. By clicking “Accept”, you consent to the use of ALL the cookies.
Do not sell my personal information.
Cookie settingsACCEPT
Manage consent

This website uses cookies to improve your experience while you navigate through the website. Out of these, the cookies that are categorized as necessary are stored on your browser as they are essential for the working of basic functionalities of the website. We also use third-party cookies that help us analyze and understand how you use this website. These cookies will be stored in your browser only with your consent. You also have the option to opt-out of these cookies. But opting out of some of these cookies may affect your browsing experience.
Necessary Always Enabled
Necessary cookies are absolutely essential for the website to function properly. These cookies ensure basic functionalities and security features of the website, anonymously.
Functional
Functional cookies help to perform certain functionalities like sharing the content of the website on social media platforms, collect feedbacks, and other third-party features.
Performance
Performance cookies are used to understand and analyze the key performance indexes of the website which helps in delivering a better user experience for the visitors.
Analytics
Analytical cookies are used to understand how visitors interact with the website. These cookies help provide information on metrics the number of visitors, bounce rate, traffic source, etc.
Advertisement
Advertisement cookies are used to provide visitors with relevant ads and marketing campaigns. These cookies track visitors across websites and collect information to provide customized ads.
Others
Other uncategorized cookies are those that are being analyzed and have not been classified into a category as yet.
SAVE & ACCEPT
Powered by